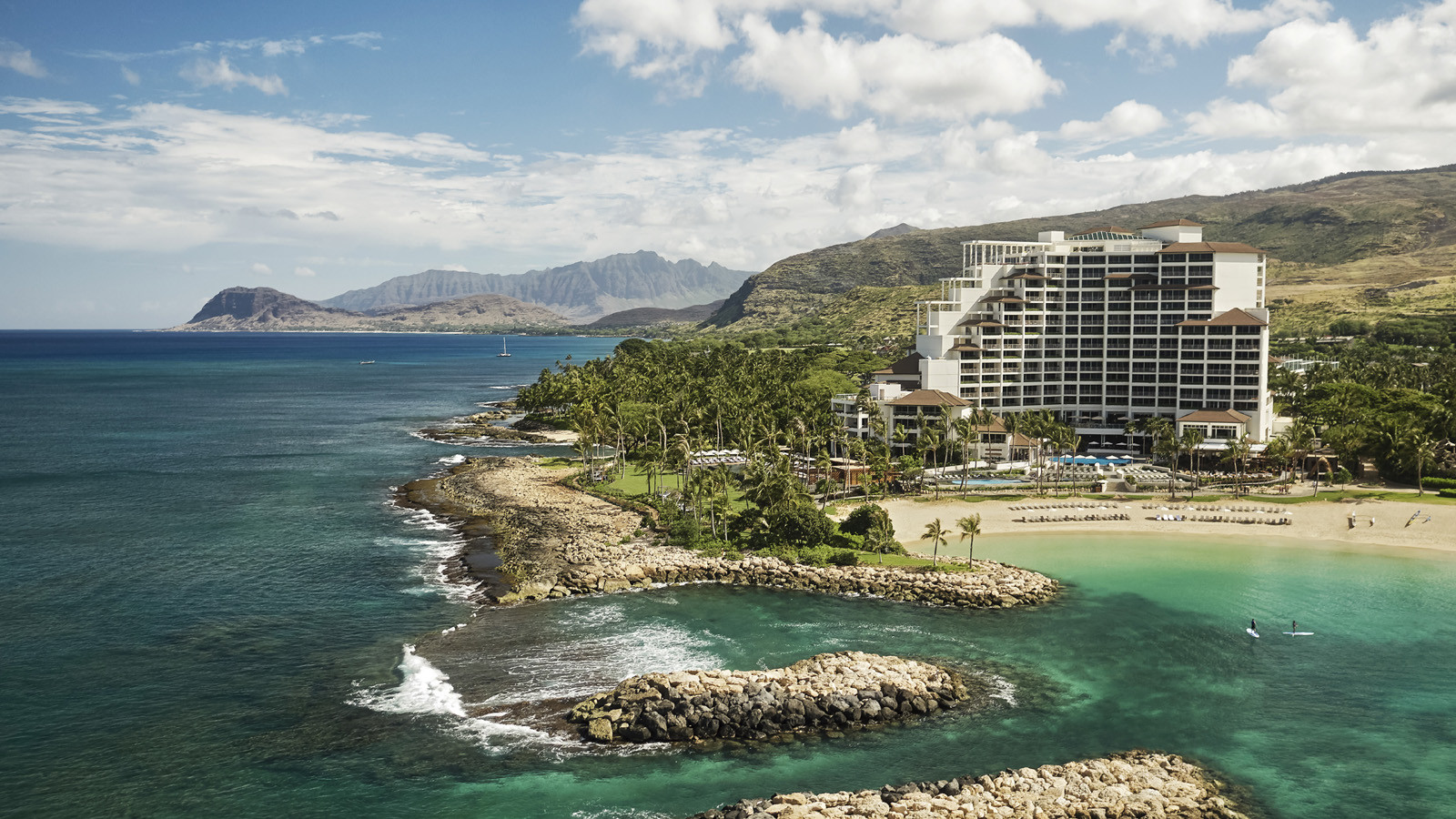 Four Seasons Resort Oahu at Ko Olina announces the appointment of Michael Mestraud as General Manager and Vice President Residential Operations - Americas. A 22-year Four Seasons veteran, Mestraud brings a wealth of international experience, specifically in resort destinations and residential operations. As General Manager, Mestraud will oversee the day-to-day operations of the 370 luxury guest rooms and suites, Naupaka Spa & Wellness Center, five distinct restaurants and lounges, and the collection of unforgettable guest experiences.  He will also resume his responsibilities as Four Seasons Vice President of Residential Operations in the Americas, overseeing 10 of the most sought-after private residential portfolios. 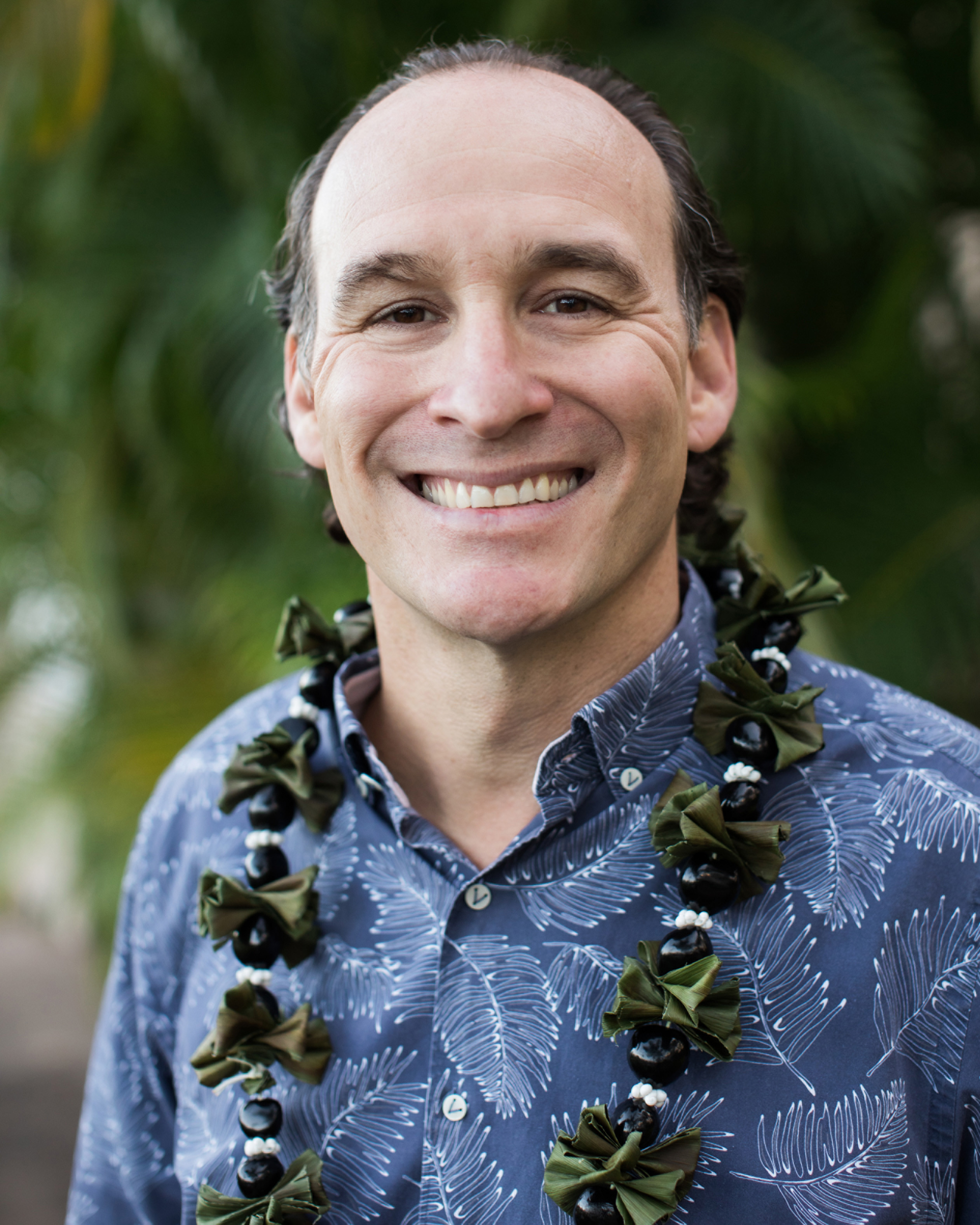 “I am honoured to join the experienced and gracious team here at Four Seasons Resort Oahu and equally thrilled to play an integral role in the Resort’s transformative re-opening this March,” says Mestraud. “As we embark on this new era, the Resort’s unparalleled service, genuine warmth of the team, and authentic experiences that capture a deep sense of place will guide our storytelling and further elevate the already tranquil ambiance here on Oahu.”

A native of France, Mestraud speaks three languages, including French, Spanish, and English.  He is an honours graduate of École Hôtelière de Lausanne in Switzerland, where he earned a bachelor’s degree in hospitality.  When not at the Resort, Mestraud enjoys spending time with his wife and twin daughters, exploring restaurants, travelling, watching soccer, and staying centred through his yoga practice.  An avid outdoor enthusiast, he looks forward to exploring Oahu’s abundance of off-the-beaten path adventures, including surfing, fishing and mountain biking trails.

On the same subject