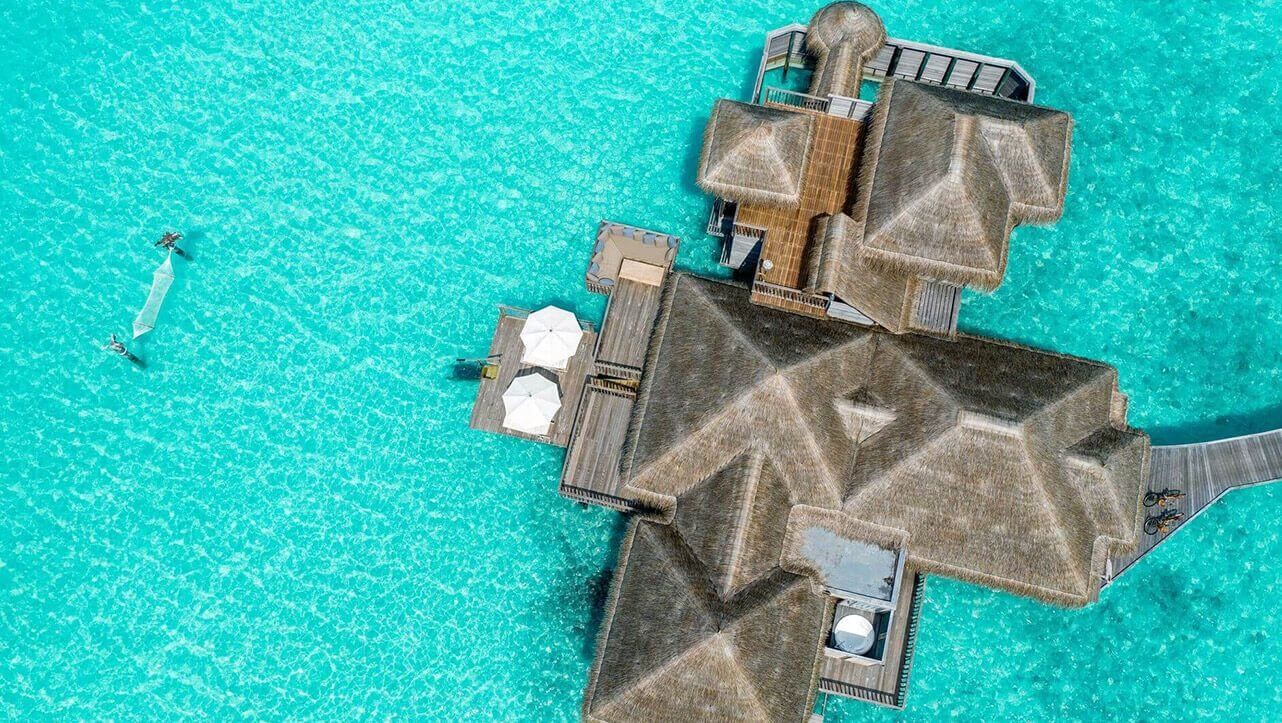 Gili Lankanfushi has announced Nicolas Khairallah as the resort’s new General Manager.  He was promoted from his previous position as Resort Manager at Gili Lankanfushi and brings in 15 years of experience in luxury hospitality spanning five countries and three different continents.

After completing a post-graduate diploma in Hotel Management at the Swiss Hotel Management School in 2007, Mr. Khairallah joined the team at Sheraton Center, Montreal, Canada as Guest Services Manager where he was recognised as Employee of the Year in 2008. He has also worked as Director of Front Office for the W Hotel in San Francisco from 2011 and was appointed Cluster Director of Operational Innovation by Sheraton & Four Points by Sheraton in 2016, overseeing three hotels in Dubai, UAE.

Mr. Khairallah has served Gili Lankanfushi as the Resort Manager since 2017, leading day to day operations of the resort and taking full operational control as an interim General Manager for the past four months.

“I am honored to be appointed to take the helm of one of the top luxury resorts in the Maldives. It is a true privilege to work alongside an amazing team of dedicated hosts who constantly rise above expectations to create timeless memories for our guests,” says Mr. Khairallah.

“As my Gili Story continues, I look forward to advancing the plan we have in place, to expand our brand’s reach, build stronger connections with the local community, maintain fruitful relationships with our partners and deliver genuine experiences for our guests”.

On the same subject